Beth Mardutho began converting the Brock & Kiraz dictionary (Gorgias Illustrated Learner’s Syriac-English, English-Syriac Dictionary) into a lexical database in 2021 – thereby laying the groundwork for a collaborative, long-term project for a historical dictionary of the Syriac language.

This project provides a framework to provide citations from various historical periods of the language starting with the Old Syriac inscriptions (first to third centuries CE) and continuing to the Kthobonoyo era of the twenty-first century. It is strongly grounded in contact linguistics: lexical borrowings to and from Syriac are denoted, and cognates from the Aramaic language family and the broader Semitic family are collated as well. The project was formally launched in July 2022 at the Symposium Syriacum in Paris. 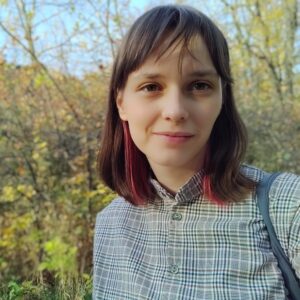 Anna Cherkashina (former Nurullina) is a Research Fellow at Beth Mardutho. She graduated from the Russian State University for the Humanities with a master’s degree in Oriental Studies. Her master’s thesis studied Syriac charms, which remain a topic of her PhD project. She is also working on a 3-year project preparing a full publication of John bar Penkaye’s Book of the Main Points. In addition to Syriac, Anna works with Classical Arabic and Neo Aramaic languages. 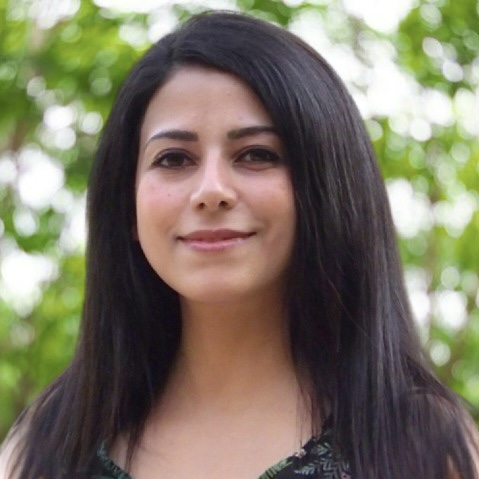 Marie G. Hannah is a Research Fellow (Lexicography) at Beth Mardutho. She started her career as a teaching assistant in 2009 in the Faculty of Arts Hebrew Department at Ain Shams University, specializing in Comparative Semitic Linguistics, Hebrew, Aramaic, and Syriac. She received her PhD in 2018 titled: “Stress accent, intonation & juncture in the Hebrew, Aramaic & Syriac languages, Phonological study.” She is currently an assistant professor at Ain Shams University. She also works as a lecturer of Classical Hebrew and Syriac at the Coptic Theological Institute in Cairo. She is an expert member of the Committee of Arabic Origins in the Semitic Languages as a participant in the Historical Dictionary of Arabic Language of Sharjah (UAE). 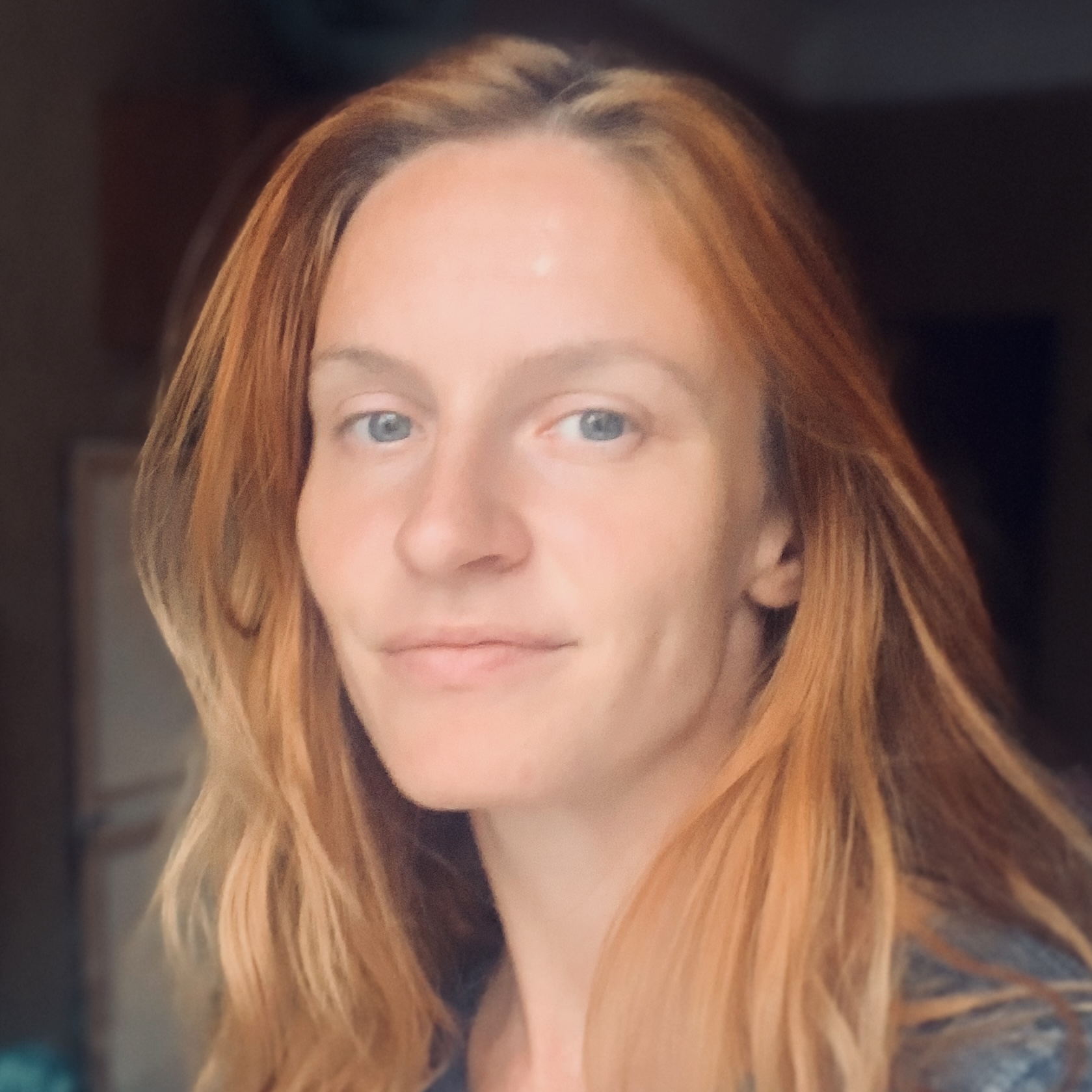 Yulia Kirilenko is a Research Fellow in Lexicography at Beth Mardutho. She graduated from the Russian State University for the Humanities with a master’s degree in Oriental Studies, and her master’s thesis examined the El-Amama letters from Palestine. Since graduation she has worked on a project creating a generative software for Akkadian grammar. Her current research interests lie in the field of Semitic lexicography. 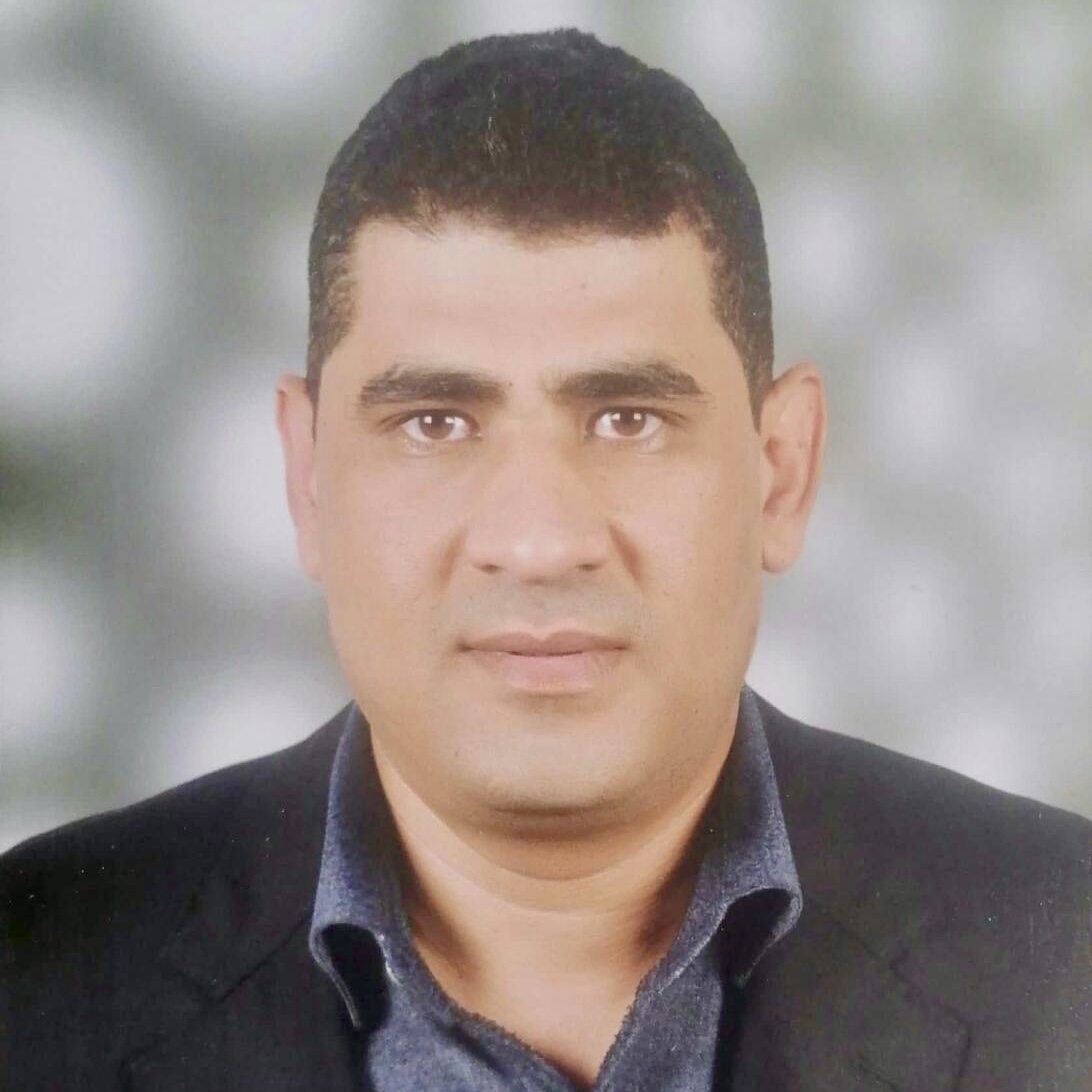 Girgis Boshra has an MA and Ph.D. from Cairo University’s Department of Classics in “Contrastive Analysis between Greek, Syriac, and Coptic.” He is a researcher at Panarion Center for Patristic heritage, where he edited and translated many Patristic texts from Ancient Greek, Latin, and Coptic into Arabic. He directs the publishing unit for the Faculty of Archaeology at Ain Shams University, Egypt, and he is the Editor of the Bulletin of The Center of Papyrological Studies, Ain Shams University. Girgis co-authored HAYAMUS Tri-Lingual Lexicon Ancient Greek – English – Arabic. He also participated in the DDGLC project (Database and Dictionary of Greek Loanwords in Coptic, Free University of Berlin) by proof-reading the Greek data and translating it into Arabic. 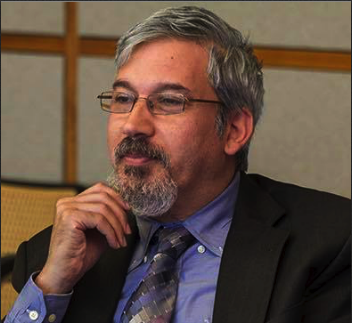 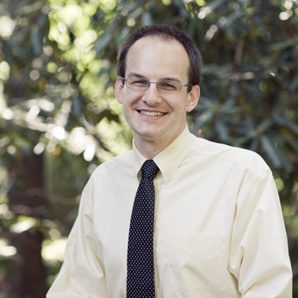 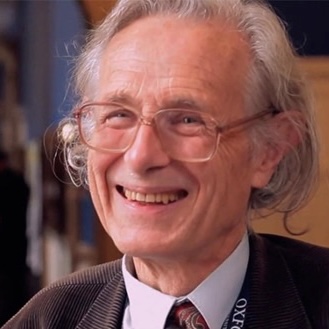 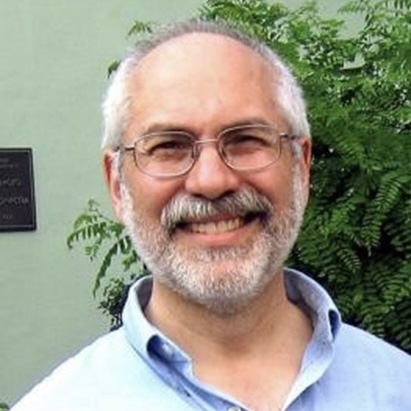 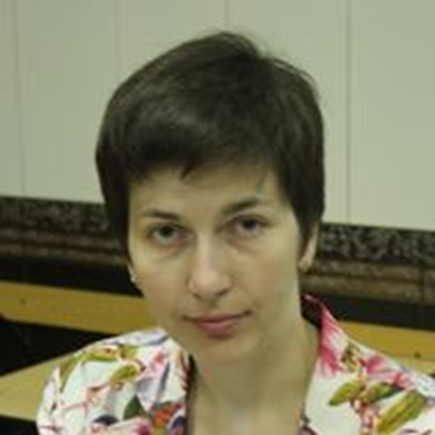