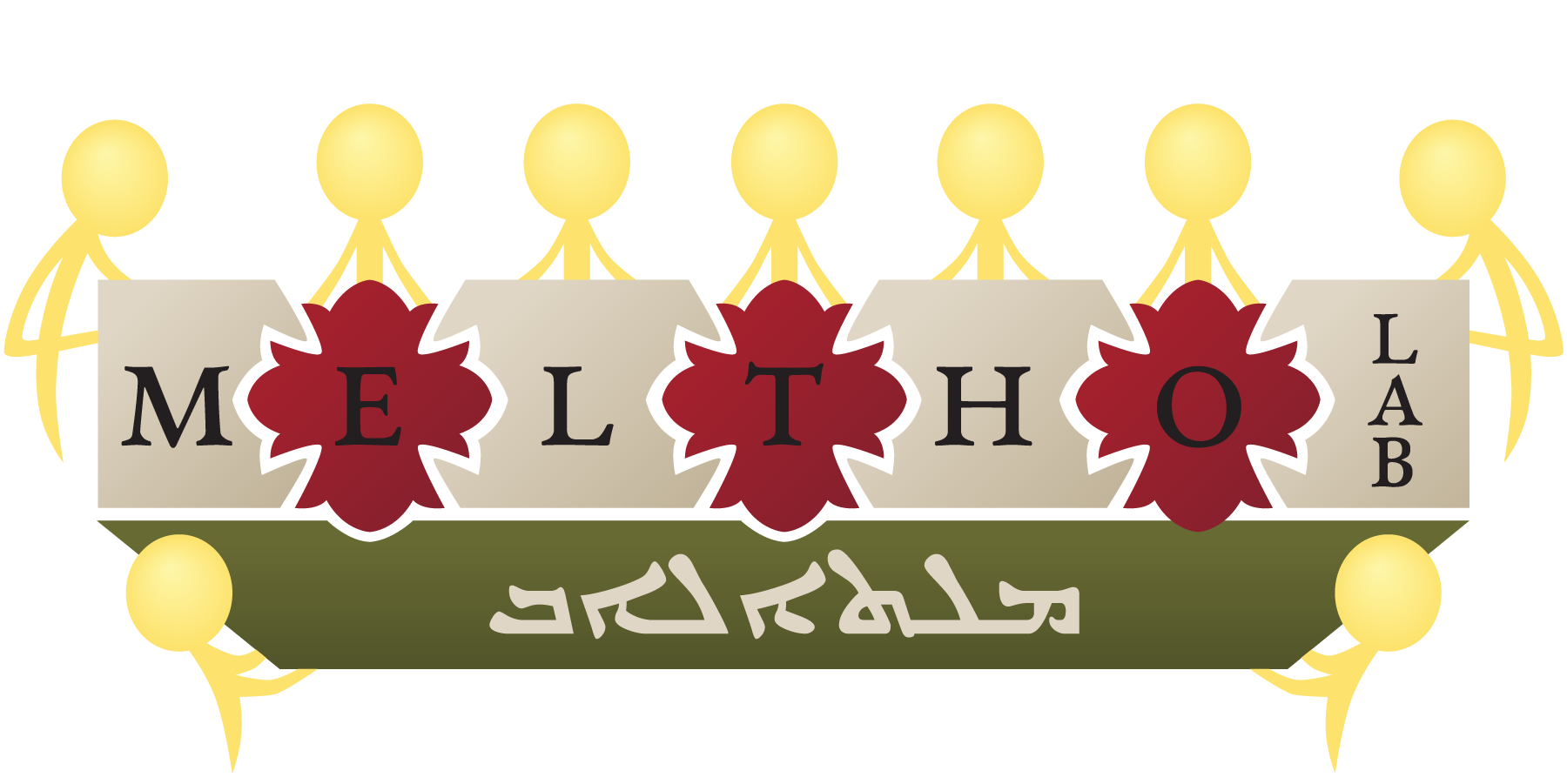 MelthoLAB: Adopt a Syriac Worker in the Middle East

Project MelthoLab aims to provide jobs to Syriac Christians in the Middle East and, at the same time, to provide free online content and tools for the Syriac language and its heritage.

Due to continuous wars, young Syriac Christians in the Middle East find themselves unemployed and struggling to support their families. The values of local currencies have plummeted to historic lows, adding an extra burden on everyone. The monthly salary of a university professor in some countries has plummeted to $50 a month.

Project MelthoLab aims to provide support for the local community by utilizing this currency exchange situation and offering double the local salary for work on Syriac resources.

The local team will be working on a Syriac project, and the product will be open access, freely available to all. The team will transcribe Syriac manuscripts, correct OCRed texts for the Simtho project, populate the Sedra online dictionary, and provide data for part-of-speech tagging and other online resources. As all these tasks concern the written “word” (meltho in Syriac), our team was named the MelthoLab team.

Your contribution of $100/month will go in its entirety to the worker. All administrative costs will be provided for by Beth Mardutho.

Become a supporter by adopting a worker; and, at the same time, provide free online resources for everyone. Most importantly, through this project local Syriac Christians will learn more about their own heritage and see that their language is indeed of interest to the outside world; hopefully, this will give them further pride in their heritage.